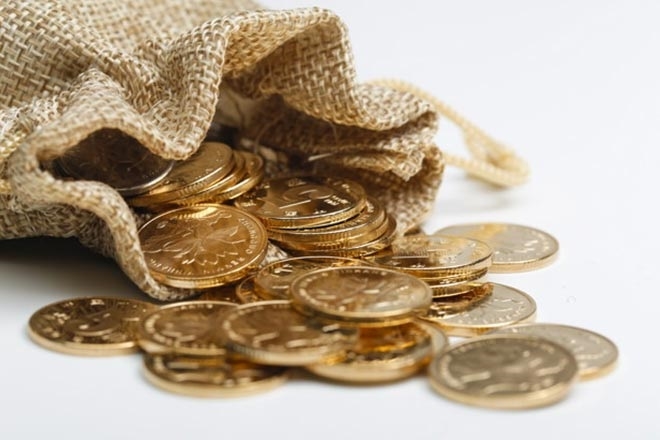 By: Vidushi Gupta and Vinita Choudhury

The IL&FS crisis, which was caused due to multiplicity of factors such as default on short term borrowings and disputes over contracts, had usurped a state of panic amongst various stakeholders. It led to speculations around the market of a similar situation being faced by other companies and inception of the so called ‘liquidity crunch’ in the financial services sector.

While absence of a quick strategy by the regulators and the government led to an initial deterioration of the market perception of the issue and of the NBFC sector in general, ever since then, all stakeholders have extended relentless support to submerge the crisis. The key reforms introduced by the regulators in this regard are:

Apart from the aforementioned steps taken by the regulators, a few public sector banks have also proposed to increase purchase of assets standing on the books of NBFCs. This move (commonly referred to as the portfolio buyout route) is expected to go a long way in bringing about liquidity in
this sector. Further, apart from aid from regulators, certain NBFCs have approached large private equity players for funding, which are ever hungry for low cost capital.

These persistent and timely measures by all concerned stakeholders have provided a great impetus to the financial services sector. The efficacy of these measures is evident from the fact that the market perception of low confidence on NBFCs is on the verge of disappearing. However, most of
these steps were reactive short term in nature and were taken with the objective of solving the immediate problem, rather than focusing on a long-term solution. The real impact of these measures on the economy of the country will only be apparent with time. Meanwhile, we look forward to seeing how these short term measures are transformed into more elaborate, durable and long-term policies to avoid any similar crisis in the future.

Authors are Associates from Khaitan & Co

Volkswagen plans to sell electric Tesla rival for less than $23,000:...