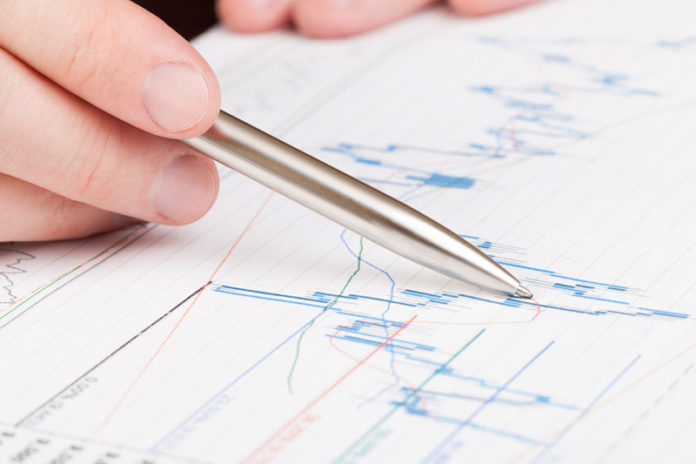 FEMA, which oversees the National Flood Insurance Program, said it was rescinding guidance issued on Wednesday that it would not be able to sell new policies during the shutdown unless Congress passes legislation reauthorizing the program.

“As of this evening, all NFIP insurers have been directed to resume normal operations immediately and advised that the program will be considered operational since December 21, 2018, without interruption,” FEMA said on its website.

The National Association of Realtors estimated the decision not to issue new policies could have disrupted up to 40,000 home sales each month.

The flood insurance program insures about 5 million homes and businesses.

The federal government has been partially shut down since Dec. 22 because of an impasse over President Donald Trump’s demand for $5 billion in taxpayer funding for a proposed border wall.

SoftBank to offer ISA members free power from solar plants after 25 years of...

Chart Of The Day: Gold’s Gains Could Be Signaling A Sharp...

Games Workshop spooks investors with warning of uncertainty ahead