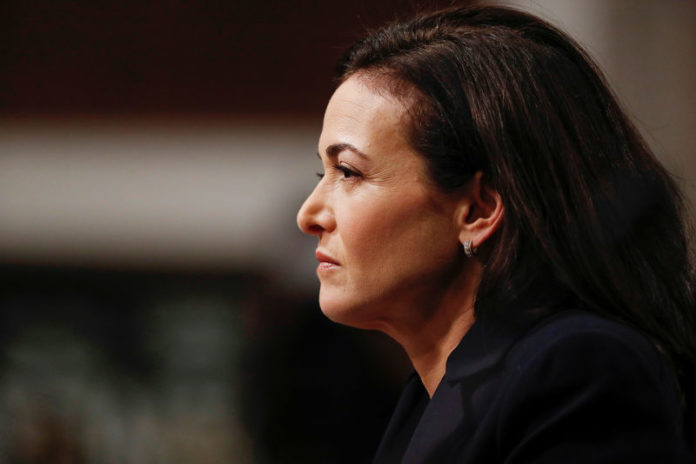 “Two independent reports commissioned by the Senate Select Committee on Intelligence released Monday on the Russian Internet Research Agency’s (IRA) use of technology around the 2016 election suggest that the IRA’s efforts had a disproportionate impact on communities of color,” Sandberg said in a blog post https://www.facebook.com/sheryl/posts/10161088840985177.

“We know that we need to do more: to listen, look deeper and take action to respect fundamental rights,” Sandberg said.

Facebook board backs Sandberg’s handling of research into George Soros: WSJ By Reuters

This is this year’s most wanted holiday gift

One big reason Americans are broke and overweight