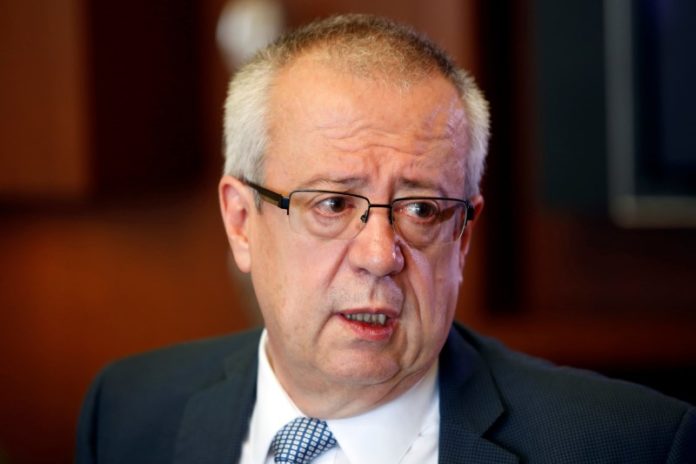 MEXICO CITY (Reuters) – Mexico’s next finance minister, Carlos Urzua, told Reuters on Monday that Victoria Rodriguez Ceja will serve as deputy finance minister for expenditures in place of Gerardo Esquivel, who has been nominated to serve on the board of the central bank.

Refresh yourself on U.S. tax changes before it is too late By Reuters

RBI vs Government: Finance Ministry was aware of changes in PCA...

Facebook to check Indian political ads in build-up to vote