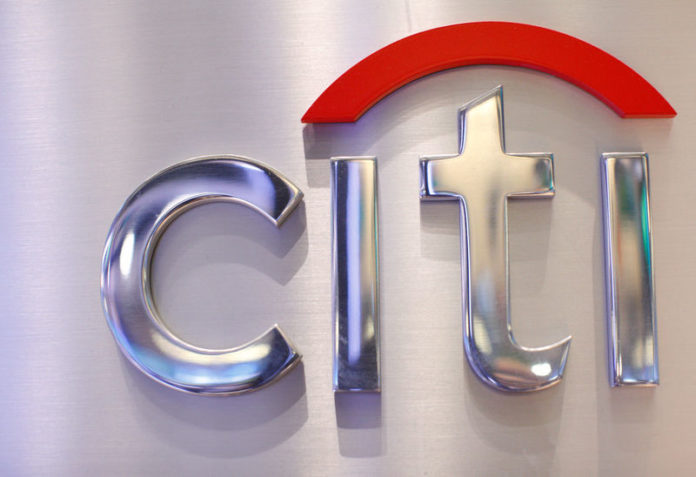 © Reuters. FILE PHOTO: A Citi sign is seen at the Citigroup stall on the floor of the New York Stock Exchange

By Patrick Rucker and Pete Schroeder

WASHINGTON (Reuters) – A U.S. financial regulator may sanction Citigroup Inc (N:) for denying minority customers the kinds of mortgage discounts that the bank offered to many other borrowers, three people familiar with the probe told Reuters.

While performing a review to ensure it adhered to fair lending standards, Citigroup found that some minority customers were not getting the discounts they could receive under a program offering lower mortgage rates to affluent borrowers who have a certain level of deposits or wealth with the bank, said sources.

Citigroup flagged the “relationship pricing” problems last year to its regulator, the Comptroller of the Currency (OCC), said the sources, who were granted anonymity to discuss the regulatory probe, which is not public.

The bank told the OCC that discrepancies in “relationship pricing” were inadvertent and it had taken steps to resolve the issue, they said.

The OCC is examining whether Citigroup breached fair lending standards, which prohibit discrimination on the basis of customer’s race, sex, age or religion, the people said.

If the OCC finds wrongdoing, it could fine Citigroup or put it under tighter oversight, among other options, they said.

In a statement provided to Reuters on Wednesday, Citigroup spokesman Drew Benson acknowledged the problems but said the bank “firmly believes” it has not violated fair lending laws.

“In 2014, Citi self-identified errors implementing its relationship pricing program which affected a small percentage of our mortgage customers,” Benson wrote in an email. “We conducted a comprehensive review, reimbursed affected customers and have strengthened our processes and controls to help ensure correct implementation going forward.”

The OCC referred Citigroup’s findings to the Justice Department, which also enforces fair lending laws, in July 2018, according to a DOJ official who spoke on the condition of anonymity. The matter was sent back to the OCC for “administrative enforcement” in recent weeks, the official said.

The Justice Department may decline referrals from other agencies if officials determine the problem has already been addressed or victims made whole.

Citigroup’s mortgage loan officers have in recent months been trained on the dangers of bias and they have been instructed to explain the benefits of “relationship pricing” to all prospective borrowers, two employees who have been part of the training told Reuters.

Benson said recent training about bias had nothing to do with past “relationship pricing” matters.

Under the program, customers with $1 million in deposits or investments can receive a half-percentage point off their interest rates. Customers with smaller holdings are due smaller savings.

Many lenders use loan discounts to deepen ties with customers.

Yes Bank’s Rana Kapoor unlikely to contest for Chairman job – What we know...

OPEC is in ‘catholic marriage’ with India; here’s why secy-general Mohammad...