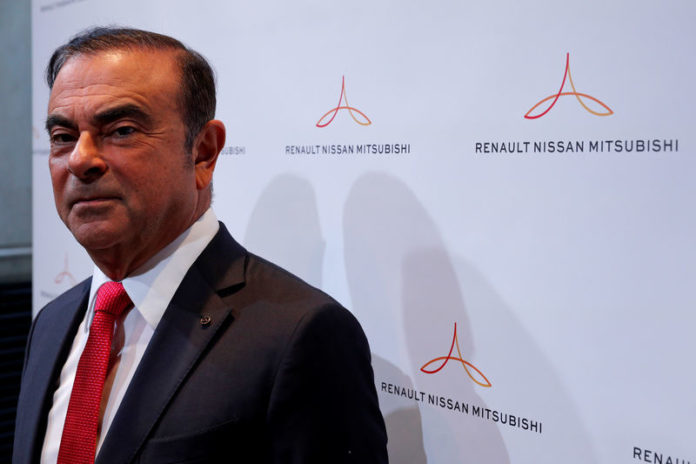 © Reuters. FILE PHOTO: A Enel Group manhole cover is seen in the street in Perugia

“It’s doing a great job, we’re very happy with it… we will never exit Open Fiber,” Francesco Starace said at a conference on the group’s new business plan.

The government is now set to introduce measures to help create a single broadband company that could combine the networks of TIM and Open Fiber.

“Open Fiber has a mission to cable the whole country at competitive costs and fast… anything that makes that easier, we like, anything else we don’t know,” Starace said.

The populist 5-Star Movement, which took office with ruling coalition partner the League in June, has placed the creation of a fast broadband network at the heart of its industrial policy.

Last week TIM sacked Chief Executive Amos Genish who had said he supported the idea of a merger with Open Fiber provided TIM was in control of the combined network.

ECB still set to turn off QE taps despite cocktail of...