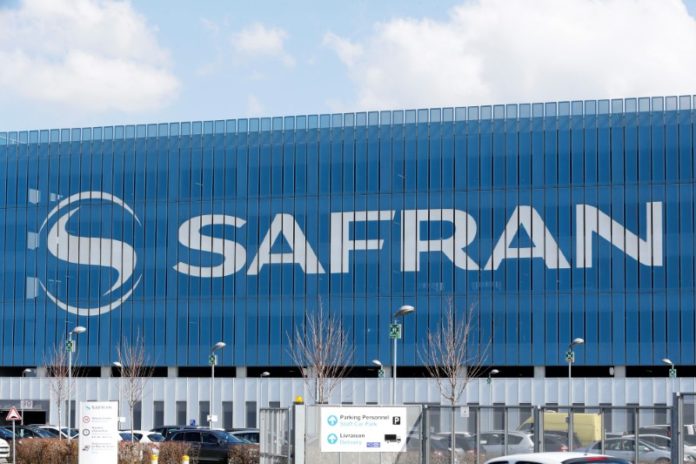 SEATTLE (Reuters) – Aircraft manufacturer Zunum, backed by Boeing (NYSE:) Co, will use an engine turbine from France’s Safran (PA:) SA to power an electric motor for the hybrid regional airplane it aims to bring into service in 2022, the company said on Thursday.

Zunum, based near Seattle, is among several companies seeking to reduce emissions, noise and travel costs with electric planes, underscoring growing investment in lightweight propulsion systems to bring the benefits of electric-cars to the sky.

The ZA10 will cost less than $300 million to develop, compared to the billions of dollars required to bring a traditional regional jet to market, Zunum’s Chief Executive Officer Ashish Kumar told Reuters.

Norway in June tested a two-seater electric plane, built by Pipistrel in Slovenia, and predicted a start to passenger flights by 2025 as the country moves to reach a government goal of making all domestic flights in Norway electric by 2040.

“This is the future,” Kumar said. “This class of aircraft is going to replace conventional airplanes over these (short-haul) distances.”

Siemens’ e-aircraft unit told Reuters earlier this year its system will work like a Toyota Prius: a gas-fueled engine inside the plane will spin a generator, sending electricity to small propulsion motors on the wings.

In Zunum’s plane, those motors are powered by the battery packs and the turbogenerator installed near the rear of the fuselage.

Kumar said the new aircraft will deliver operating costs of 8 cents per available seat mile or $250 per hour, which is 60-80 percent lower than comparable conventional aircraft.

Zunum’s prototype motor is due to be tested in early December, with an improved version flying on a test aircraft in summer 2019, Kumar said. Conversely, the Airbus, Siemens, Rolls-Royce system is scheduled to begin test flights in 2020.

Do you know who owns WhatsApp? Well, 50% Americans don’t

How India can attract big electronic manufacturing units moving out of...