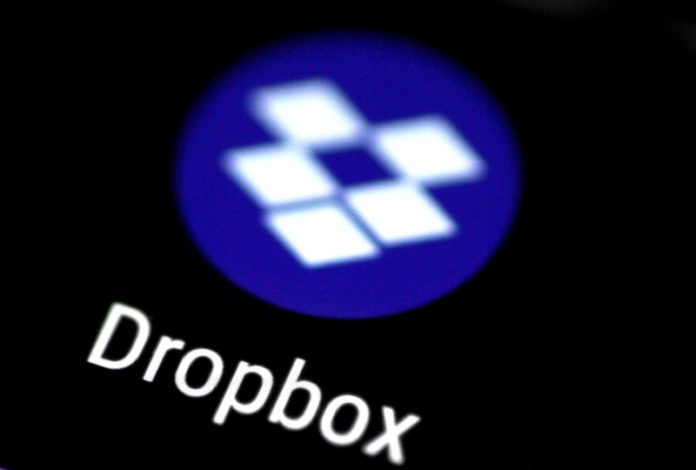 Dropbox said it had 12.3 million paying subscribers by the end of the third quarter, up 18 percent from a year earlier. Analysts on average had expected 12.2 million subscriptions, according to FactSet.

The company, posting its third financial report as a publicly traded company, reported average revenue per user of $118.6, beating estimates of $116.97.

Excluding items, the company earned 11 cents per share, beating estimates of 6 cents, according to IBES data from Refinitiv.