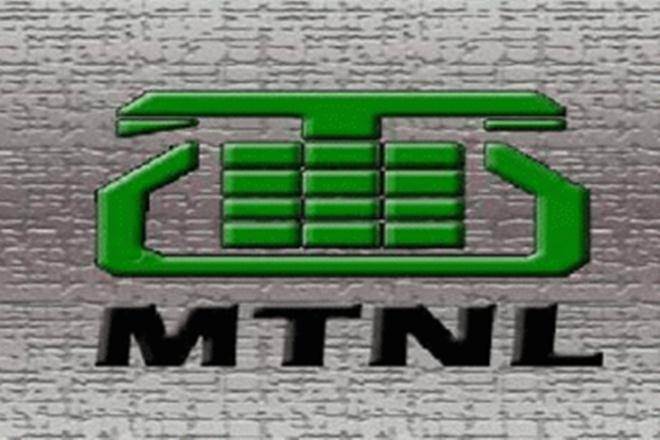 As part of the ongoing revival talks, telecom department has asked the ailing MTNL to outline a long-term roadmap on how the PSU plans to compete with other players that have a pan-India footprint, the operator’s chairman said. Mahanagar Telephone Nigam Ltd (MTNL) has been incurring losses for a number of years and was declared as incipient sick as per the Department of Public Enterprises guidelines.

A revival plan of MTNL, prepared by its consultant, is currently under consideration in Department of Telecom (DoT). “An internal committee on revival, too, has listed out various options and the finance branch of DoT has raised specific queries including what should be the long-term roadmap for MTNL, given that all other players now have pan-India operation,” MTNL Chief P K Purwar told PTI.

MTNL has responded to the queries raised by the DoT, Purwar added. “DoT’s finance branch has said it should not be a one-off transaction… that it should be a long-term view from the ministry to take MTNL forward, in a scenario where everyone is a pan-India player,” he noted.

“There are three ailing factors for the company. One, is the employee wage bill. Secondly, the debt issues need to be taken care of, so that the company can work efficiently. The third, is the investment in network to create newer and modernised infrastructure,” he said. Beyond that, there has to be a “top level view” on whether a company in mobile or fixed line service can function on two circle operations — Delhi and Mumbai — when all other operators have “pan India traffic and pan India tariff”.

“It has to be about making the company suitable, such that pan India operation can be worked out…either through operational synergy with BSNL or entity-level synergy,” Purwar said but quickly added that a call on such issues is for the government to take. “But, I will say synergy is certainly required for me.

As a long term player, being present in telecom market in just two circles is not a viable proposition. Viability needs to be created by a synergistic approach, and BSNL, too, has a similar problem because they are not present in Delhi and Mumbai, which are two prime circles,” he said.

Once a household name, MTNL, which provides services in Delhi and Mumbai, has been relegated to a distant fourth operator in the market alongside Bharat Sanchar Nigam Ltd, another telecom PSU. This was when, one billion subscribers-plus mobile market in India – incidentally world’s second largest after China, is growing exponentially as private operators like Vodafone Idea Ltd, Bharti Airtel and Reliance Jio compete fiercely to lure subscribers with rock-bottom data tariffs and attractive offers.

The government in the past has categorically ruled out any plans to merge BSNL and MTNL, but has time and again talked of strategic plan for promoting synergy among the two state-owned telecom firms.

“Merger is a promoter’s call not a manager’s call. As a manager, I feel that operational synergy has to be there. If not, it will be difficult for both the organisations to continue to be competitive in the market in the long run…Because, you are creating a stack of cost to each other from customer point of view, while other operators which are a single entity don’t have such costs,” Purwar said.

IMF warning for Modi government: Growth projection at 7.3 per cent, CAD may rise...

The Oil And Gas Situation: The Rigs Just Keep On Coming