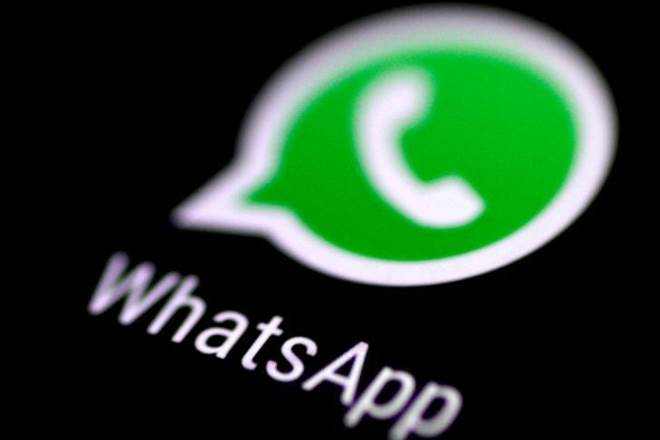 From being voice-hungry, Indian mobile phone users have now turned data-hungry cutting across income and age profiles. According to market research firm Nielsen’s survey on handset consumers, the appetite for data consumption has risen over the last 15-18 months. While earlier consumers were consuming 4 GB data a month, today their consumption is as high as 1 GB a day. Though Nielsen has not mentioned it, the period of data explosion coincides with the entry of Reliance Jio which changed the way telcos charge for services — voice has become free and data is priced and here, too, rates have come down drastically.

Today, every mobile operator provides bundled voice and data packs and the 1 GB-a-day offer has become standard. With so much of data at their disposal, what are the consumers watching? Nielsen’s findings show that as far as the usage of apps goes, chat, video-streaming, browsers, social networking and image apps are the most engaging and account for more than 50% of the total time spent on smartphones.

A comparison across price bands reveals that except for browsers, the time spent on these categories is much higher among users of smartphones priced over Rs 15,000. A striking difference in engagement levels is apparent for image and social networking apps where the time spent by premium handset users is higher by 4 times and 2 times, respectively, Nielsen has observed. When it comes to individual apps, WhatsApp messenger is the most engaging app across users of all three price bands — entry level, middle level, and premium handsets.

“However, we do see differences when we look at usage of some other popular apps. Basic apps like Facebook Lite and UC Browser that save space in comparison to full-service versions, are usually pre-installed in less expensive handsets to facilitate ease of operation. Hence, for users of smartphones priced under Rs 15,000, the time spent on apps like UC Browser, Facebook Lite, and YouTube is relatively higher than users of higher-priced devices.

For users of smartphones priced over Rs 15,000, the highest engagement occurs on apps that consume a lot of data, like Facebook, WhatsApp, Instagram and Google Chrome,” Nielsen has noted in its survey. Nielsen has categorised entry-level phones as those which are priced within the Rs 5,000 level. Mid-level phones are priced between Rs 5,000-15,000, and premium handsets are the ones which are priced between Rs 15,000 and Rs 25,000. The survey has noted that despite the availability of economically priced smartphones, average smartphone prices are still increasing. According to Nielsen, the average cost has steadily risen from about Rs 7,700 in 2015 to about Rs 10,000 in 2017.

“We attribute this to the fact that a high proportion of smartphone users continued buying premium handsets which are packed with better features and offer higher performance. We expect the trend of the influx of value-for-money handsets and the increase of average smartphone prices, to widen the profile of smartphone users. It will also change the way people use their smartphones,” Nielsen has stated.