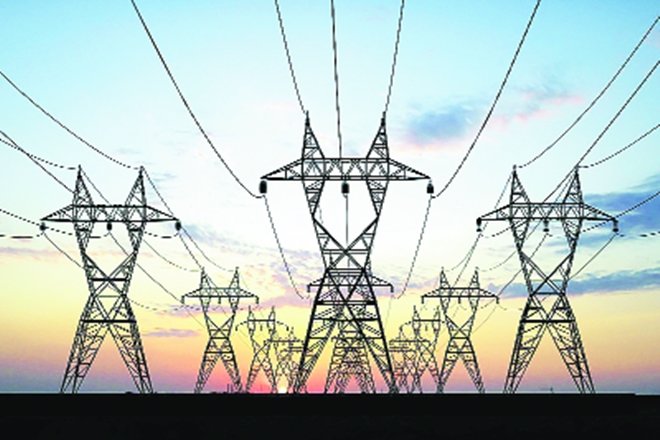 A sudden rise in electricity demand in the wake of inadequate coal supply is precariously pushing power plants towards outages. According to government data, more than 10,500 MW of power plants have cited ‘coal shortage’ for shutting their units down. Out of this, 2,700 MW and 4,210 MW went under outage in September and October, respectively. Most of these plants are located in the states of Maharashtra, Andhra Pradesh, Haryana and Chhattisgarh, all far away from the coal mines, reflecting the inadequacy of the transportation infrastructure to ferry the fuel.

Sources told FE that extraordinary rise in power demand in the last few days — which is otherwise a positive economic indicator — is proving to a bane to power plants in need of coal. There has been a whopping 12.6% year-on-year (y-o-y) rise in power demand the first fifteen days of the third quarter of FY19. As on October 16, as many as 33 power plants, had fuel stock to last for less than seven days. At the end of September, 22 generating stations were running with such critical stock.

However, domestic coal production by state-owned Coal India and Singareni Collieries Company — the two main state-owned coal miners — during April-September grew at 9.7% annually to 285 MT.
There was a 4% rise in electricity generation to 635.6 billion units (BU) from conventional sources in the first six months of FY19. Generation data from renewable energy sources for September is not yet available in government websites, but in the first five months of FY19, these plants produced 62.7 BU, reflecting a rise of 27.7%. Since electricity cannot be stored, generation is the most robust indicator of demand.

Coal-based power plants are also facing the brunt of rise in diesel prices with 837 MW of generation units running on diesel reducing their electricity generation by 37% y-o-y to less than 80 million units (MU) in the April-September period.

Power minister RK Singh had said earlier this year that coal shortage is expected to remain for about three years with a rise in power demand.

An official from the coal ministry said it is likely that the some power plants are strategically shut down ‘to gainfully maximise the generation from the efficient units’ through the government’s flexi-utilisation policy. The policy allows thermal power plants to transfer existing coal linkages to more efficient generation units nearer to mines. The position of coal supply to the power plants are monitored by the sub-group comprising officials of the ministries of power, coal, rail, the central electricity authority and the coal companies. The coal ministry has already set time lines for the execution of 14 critical railway projects for evacuating coal.

Older workers tell Moneyish about dealing with ageism at work

Traders see Fed cutting rates, not raising them, in 2020 By Reuters

Trump intervention comment may be gift to Huawei CFO