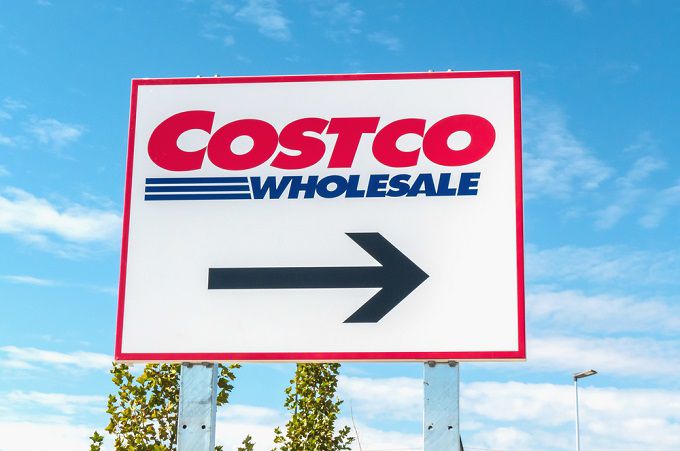 Big-box retailer Costco Wholesale Corporation (COST) reports earnings after the closing bell on Thursday, Dec. 13, with the stock above a “golden cross” on its daily chart and with a weekly chart that would become positive on a positive reaction to earnings.

Analysts expect Costco to post earnings per share of $1.61 to $1.62 when the company reports results after the closing bell on Dec. 13. The big-box retailer is expected to report solid same-store sales based upon recent guidance, with year-over-year growth nearing 20%. The brick-and-mortar retail giant offering bulk orders of consumer staples is expected to continue its same-store sales growth.

The daily chart for Costco

The weekly chart for Costco

The weekly chart for Costco would be upgraded to positive given a close on Friday above its five-week modified moving average at $227.44. The stock is well above its 200-week simple moving average of $166.68, which is also the “reversion to the mean.” The 12 x 3 x 3 weekly slow stochastic reading is projected to end this week at 39.87, up from 39.24 on Dec. 7. When the stock was setting its all-time on Sept. 11, the stochastic reading was above 90.00, defining an “inflating parabolic bubble,” which is the first warning to reduce holdings.

Given these charts and analysis, investors should buy Costco shares on weakness to my annual value level at $202.86 and reduce holdings on strength to my monthly risky level at $252.08. My semiannual and quarterly pivots are $223.03 and $229.54, respectively.

Disclosure: The author has no positions in any stocks mentioned and no plans to initiate any positions within the next 72 hours.