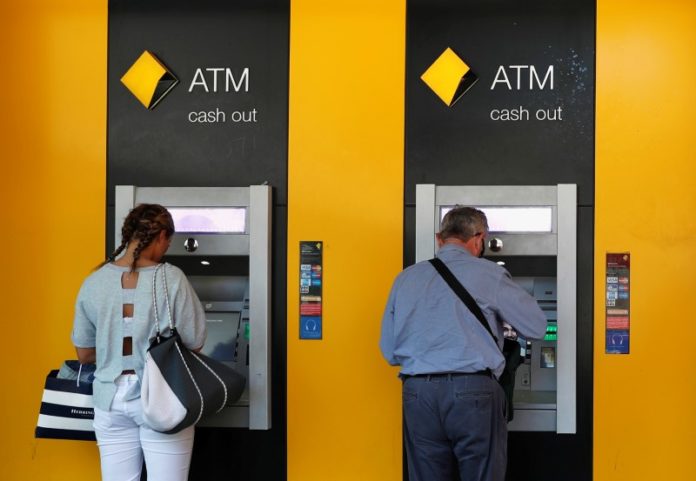 SYDNEY (Reuters) – Commonwealth Bank of Australia (AX:) named Alan Docherty on Monday as chief financial officer, following the unexpected exit of the previous CFO in May, as the lender renews its leadership ranks following one of its worse governance crises.

Docherty’s is the eight appointment to the executive leadership team at Australia’s largest bank since a money-laundering scandal last year triggered the departure of its former chief executive officer, Ian Narev.

Docherty had been acting CFO since May 2018, following the unexpected departure of Rob Jesudason from the post as a financial sector inquiry revealed socking instances of wrongdoing at CBA and in the broader industry.

Previously, he had been the CFO of the Institutional Banking and Markets unit, the bank said in a statement.

CBA Chief Executive Officer Matt Comyn, who replaced Narev after his departure in April, said the appointment followed a thorough global and local search for a candidate.

“Alan has already made a significant contribution to the Executive Leadership Team over the past five months as we have made changes to become a simpler, better bank,” Comyn said in the statement.

On Friday Comyn told a parliamentary committee the bank had fired 41 staff for misconduct this year, while nine more had resigned under investigation for matters likely to result in termination.

Not all were directly linked to the powerful Royal Commission inquiry that has unearthed widespread misconduct in the financial services sector, including at the bank.

In June, the bank announced it would spin off most of its wealth management and mortgage broking businesses next year, and revamped its executive leadership team with six appointments, including new institutional and retail banking heads.

Telco mergers still a long-distance call in Europe By Reuters