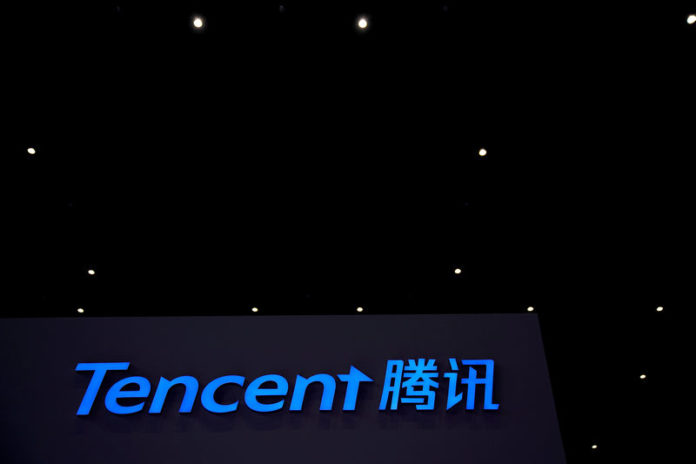 © Reuters. FILE PHOTO: A Tencent sign is seen during the fourth World Internet Conference in Wuzhen

The move marks Tencent’s debut in Brazil and is the latest in fintech investments by China’s largest social media and gaming company. It is a major shareholder of online-only bank WeBank, and of online-only insurer ZhongAn Online P&C Insurance Co Ltd HK.

Nubank, as the Brazilian fintech is known, has issued 5 million credit cards and has signed up 2.5 million customers to digital payment accounts – which allow users to make transfers, pay bills and earn interest on deposits – since its foundation in 2013.

Tencent’s investment in Nubank was first reported by The Information website, which also said the Chinese company paid $200 million for a 5 percent stake.

A Comeuppance For Bank Of America?

What Will ’Dancing With The Stars’ Teams Perform For Week 7 Country Routines?

This man has 4 daughters, but believes only his youngest deserves an inheritance