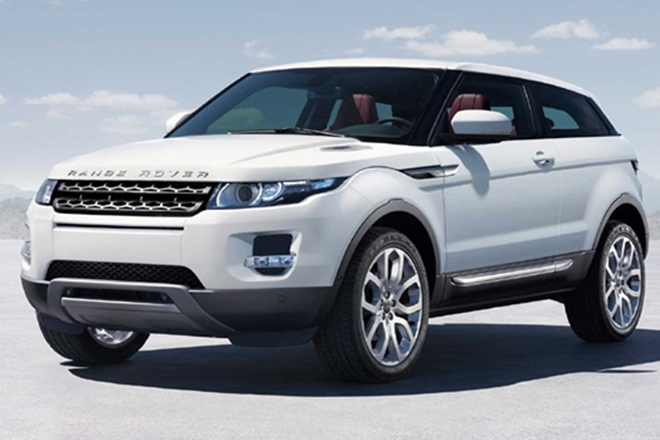 Jaguar Land Rover (JLR) reported a 12.3% year-on-year fall in its global retail sales at 57,114 units for September. The decline in sales is led by tough market conditions faced by JLR due to proposed duty cut and destocking with dealers in China, taxes on diesel vehicles in Europe and UK, and higher incentives in US.

While sales in China declined by 46.2% as continued trade tensions held back consumer demand and ongoing market uncertainty resulting from import duty changes, in UK and Europe, sales were down by 0.8% and 4.7% respectively. In North America, sales were lower 6.9%.

Felix Brautigam, Jaguar Land Rover chief commercial officer, said, “As a business we are continuing to experience challenging conditions in some of our key markets. Customer demand in China in particular has struggled to recover following changes in import tariffs in July and intensifying competition on price, while ongoing global negotiations on potential trade agreements have dampened purchase considerations. Despite this, we expect lower tariffs on UK imports to be beneficial over the full year”.

Due to Brexit uncertainity, weak demand in China and US, JLR’s overall sales fell by 33% in 1QFY19 sequentially. Higher production and labour costs burdened JLR’s profitability resulting in JLR’s EBITDA (earnings before interest, tax, depreciation and amortisation) margin declining by 170 bps y-o-y accounting for negative free cash flow (FCF) of GBP 1,674 mn in 1QFY19. Analysts with NOMURA observe that since China is the most profitable market for JLR, any disappointment from China due to regulatory concerns or demand slowdown could lead to downside risks to our earnings estimates.

According to a Bloomberg report, Jaguar Land Rover’s owner Tata Motors, on Tuesday announced that production at Solihull plant in the UK will be stopped for two weeks in October due to weak demand in China. Consequently, since JLR generates 78% of the total Tata Motors’ consolidated revenues, stock of Tata Motors on Tuesday skidded to its seven year low at Rs 170.65 during the intraday trading, falling 19.79%. The stock ended at 13.40% down at Rs 184.25 on the BSE.

Tata Motors has maintained the growth guidance of 4-5% for FY19 and that JLR is focused on achieving operational efficiencies and will align supply to reflect fluctuating demand globally as required, the company said in a press statement.

Will Lowes’ Turnaround Pick Up Steam?