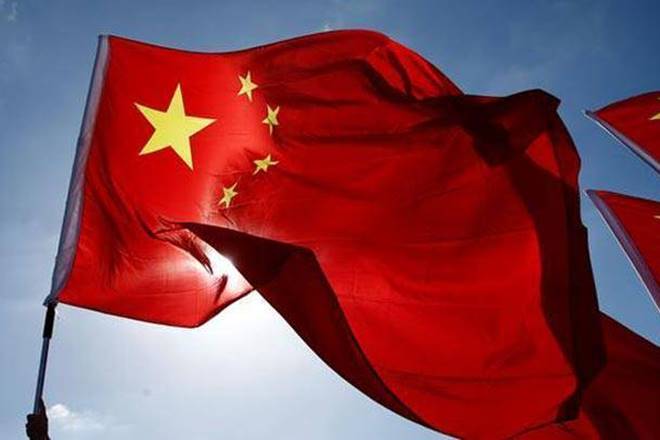 At a time when the world is staring at de-globalisation, the economic growth of exports king China could fall below 5% in the next three years, former Chief Economic Advisor Arvind Virmani has predicted. The Asian giant is at risk of facing the double whammy of tariff war and domestic credit bubble, which may slow down its “export-led” economic growth to just 4.5%-5% by 2021, Virmani said.

China’s economy clocked double-digit growth rate for almost a decade on the back of robust exports growth before beginning to fade out in 2012. The International Monetary Fund (IMF) projects China’s GDP growth to be 6.6% and 6.2% in the calendar year 2018 and 2019 respectively.

Virmani, who is more conservative in his prediction, said that the export-led growth model, which flourished during the post-war globalised era, is now at a disadvantage. Virmani told FE Online why he expects China’s GDP to fall below 5% in the next three years.

“All official forecasts, including IMF, World Bank, ADB, relate to official country data. My forecast of a decline in GDP growth rate to 4.5%-5.5%, relates to the real GDP rates. The gap between official & real rates is likely to rise sharply next year and then close slowly. This official data may only reflect the full extent of the slowdown in about 3 years i.e 2021,” Virmani told FE Online.

The tariff war, being waged by United States President Donald Trump, is expected to hit China the most, as the former is the biggest exports market for the Asian dragon. Some economists have also said that a full-fledged tariff war would push the US economy into recession.

Besides risks from tariff war, China has risks at home too: domestic credit bubble. In a presentation on ‘Global Balances Post GFC’, Virmani pointed out that while the US, the UK, India and European countries have been deleveraging lately, China, on the contrary, has re-leveraged.

“China has continued excess investment in tradable goods. The resultant excess capacity reduces the return on investment, increases and impedes deleveraging in other EMEs (emerging market economies). It is also re-creating credit bubble in the non-tradable real estate & infrastructure.” Virmani said in the presentation.

This is the first in a two-part series. Read Arvind Virmani’s full interview on China’s economic growth, its impact on India and the rest of the world on Thursday.

Traders see Fed cutting rates, not raising them, in 2020 By Reuters

Women say they’re less likely to succeed if they raise their...

Will Saregama Carvaan become a prized possession? Here is what company...

Apptio to go private in $1.94 billion with Vista Equity Partners