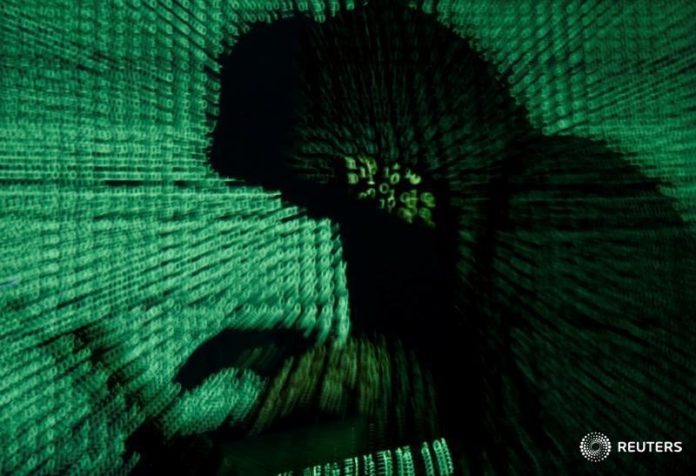 The victory comes amid an intensified crackdown by Beijing on online gaming this year driven by fears of worsening rates of myopia, or near-sightedness, among young people.

The curbs on numbers of new games, among other things, knocked around $20 billion off Tencent Holdings’ market value in August.

The League of Legends final took place in South Korea and lasted for three hours, added CCTV in a post on its Twitter-like Weibo account.

Top players in competitive video gaming, dubbed esports, can rake in up to 30 million yuan ($4.35 million) a year each from tournament prize money, commercial endorsements and payments from avid fans who spend hours watching them play online.

The League of Legends was developed by U.S. firm Riot Games, which was acquired by Tencent.

Video: Here's how to find the best credit card for your financial situation