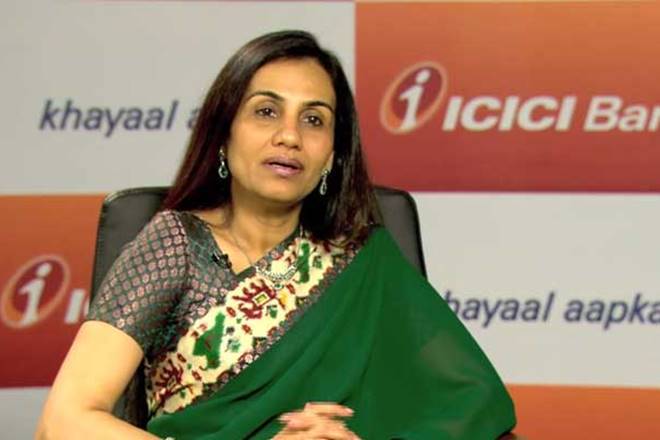 In a major development, Chanda Kochhar has stepped down as the MD and CEO of ICICI Bank, after serving in the company for 34 long years. Chanda Kochhar, now, aged 56, joined the bank way back in 1984 as a management trainee. During her initial years,  Kochhar handled project appraisal and monitoring and evaluated projects in industries such as textile, paper and cement.

Notably, in a matter of 17 years, Chanda Kochhar was elevated to the ranks of Board of Directors of ICICI Bank in 2001. “She was instrumental in establishing ICICI Bank during the 1990s. She subsequently went on to head the infrastructure finance and corporate banking business at the Bank,” ICICI Bank’s official website said.

Chanda Kochhar’s took up the responsibility to build the nascent retail business, focusing on technology, innovation, process re-engineering and scaling up of distribution and taking the Bank to a leadership position in this business.

At a time when Indian companies were expanding globally, Kochhar led ICICI Bank’s corporate and international banking businesses from 2005-07. Notably, in 2007, she was elevated to the position of Joint Managing Director & Chief Financial Officer of the Bank. “This was a critical period which saw rapid change in the global financial landscape. She was elevated as the Managing Director & CEO of ICICI Bank in 2009,” said the website.

Subsequently, ICICI Bank has appointed Sandeep Bakhshi as MD and CEO for five years, with effect from October 3. Further, the other terms and conditions of his appointment, such as his remuneration will remain unchanged, the bank said. Chanda Kochhar was on leave since June, pending an enquiry into an alleged conflict of interest in giving a loan to Venugopal Dhoot’s Videocon Industries, with which her husband Deepak Kochhar had business dealings.