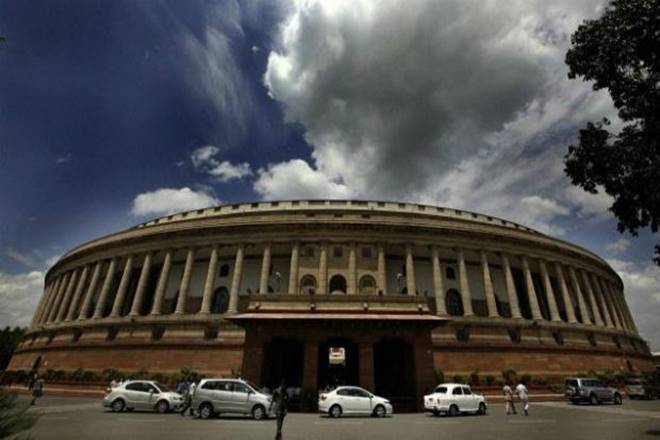 The Union Cabinet Wednesday gave an ex-post facto approval to the second protocol amending the free trade agreement between India and Singapore. The free trade agreement, officially dubbed as Comprehensive Economic Cooperation Agreement (CECA), between the two countries came into force in August 2005.

“Signing of the second protocol will enhance bilateral trade and will deepen the Economic Cooperation between India and Singapore. It will also improve utilisation of CECA,” an official statement said.

The decision was taken by the Union Cabinet chaired by Prime Minister Narendra Modi here.