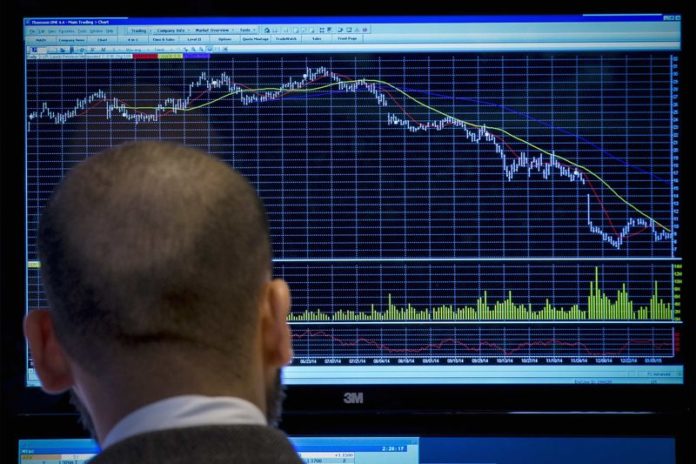 BERLIN (Reuters) – A top Bundesbank official said he is not worried by poor results in the latest round of European Union stress tests and said tough reforms instituted after the global financial crisis have made German banks more resilient.

Joachim Wuermeling, a member of the Bundesbank board, told the Handelsblatt newspaper that German dependence on exports meant that financial institutions with large foreign trade exposure were also more vulnerable to trade-related downturns.

“If you look at the core capital ratios that resulted after the simulated downturn, German banks were in the middle range,” Wuermeling told the newspaper, adding that the stress test scenarios differed from country to country and the latest one had forecast a more significant recession for Germany.

Deutsche Bank (DE:) on Nov. 2 scored among the 10 worst banks in the latest round of European stress tests with a core capital ratio of 8.1 percent for 2020. German public sector bank NordLB was also on the list of the 10 worst banks.

In general, Wuermeling said, German banks had become more resilient in the wake of reforms implemented after the collapse of Lehman Brothers. “That means we can be more relaxed about the prospect of a potential economic downturn,” he said.

At the same time, Wuermeling said banks should not take currently favorable economic parameters for granted, lest they be caught by surprise if economic growth prospects dimmed.

He said many banks were taking steps to increase profitability through cost-cutting measures, digitalization and higher fees. If monetary policy also normalized, that could lead to rapid improvements in their results, he said.

Wuermeling said banking authorities were keeping a close eye on NordLB’s efforts to find an investor and welcomed discussion about a possible merger with other institutions in the public banking sector.

“From the viewpoint of the banking supervisory body, it is always positive when institutions look at how they can become more resilient and profitable,” he said.

Israel stocks higher at close of trade; TA 35 up 1.43% By Investing.com

3 Stocks To Watch In the Coming Week: Target, Lowe’s, Facebook