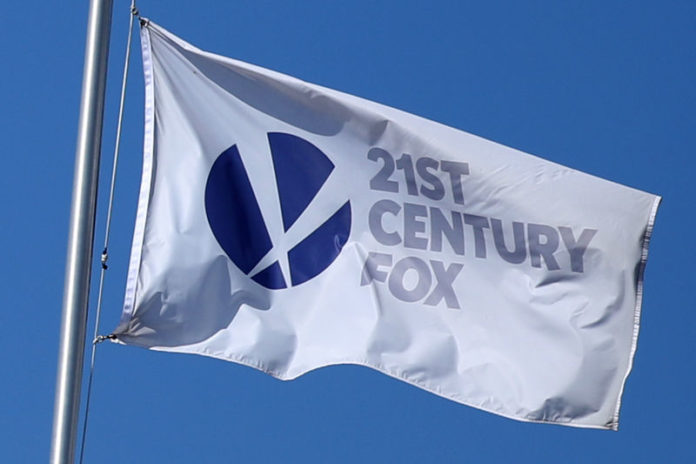 A Cade report prepared to inform a subsequent ruling by the regulator said the deal would result in “a significant increase in concentration in the market of sports channels on cable TV and a high probability that Disney could control the market.”

This could “potentially reduce the quality and diversity of the sports content available, besides raising costs that could be passed on to consumers,” the report said.

It recommended remedial measures. Cade has until March 23, 2019 to decide and the deadline can be extended for 90 days.

“The filing of the report on CADE’s review of the 21st Century Fox acquisition is part of the agency’s normal pre-merger process,” a Disney spokesman said. “We have been and are continuing to work productively with the agency to address any concerns.”

Disney agreed to purchase Fox’s film and television assets for $71.3 billion and has received approval from China and the European Commission earlier this month, subject to certain conditions.

What to expect When Apple releases new iPads and Macs next...

Addressing Climate Change: Vote for Green, Not Junk Jobs, in 2012