Home Business Biggest tech acquisition of 2018: All you need to know about IBM’s... 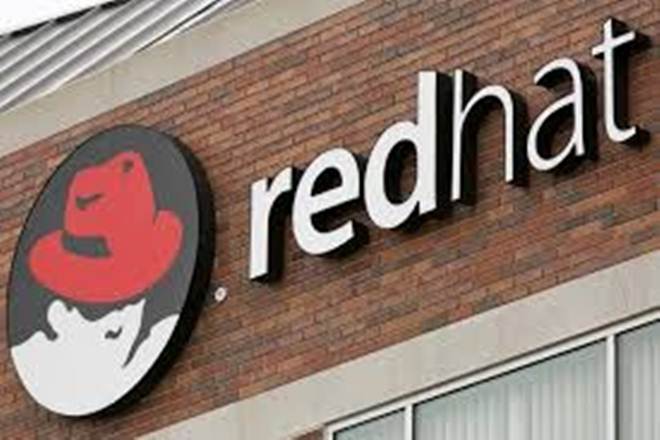 Software major IBM Corp has agreed to acquire US-based Red Hat Inc, a major distributor of software and services based on the best known and most used open-source Linux operating system, in a deal worth $34 billion. IBM will buy all shares of Red Hat at $190 a share in cash, which is over 60% premium to Red Hat’s closing price on Friday. Prior to the deal, the market capitalisation of Red Hat was at about $20.5 billion. On the other hand, IBM has a market capitalisation of $114 billion.

One of the biggest tech acquisitions ever

This is IBM’s largest deal ever. The acquisition of Red Hat is also the third-biggest in the history of US technology space. The other two biggest deals are — $67 billion merger between Dell and EMC in 2016, and JDS Uniphase’s acquisition of optical-component supplier SDL for about $41 billion in 2000.

What is Red Hat?

Founded in 1993, Red Hat — now a $3-billion revenue company — is known for distributing and supporting Red Hat Enterprise Linux, as well as other technologies commonly used in data centres. Red Hat uses a community-powered approach, unlike the traditional software firms that build proprietary systems, and gives away the source code for its core products which can be downloaded for free.

Once an idealistic software movement, open-source now is a core part of many big companies such as Facebook, Google and Walmart, among others. Microsoft, which was not a big fan of open source and even mocked it openly in past, has released several open source projects. It recently clinched a $7.5 billion acquisition of the code hosting and collaboration company GitHub, to boost open source engagement on Azure.

The North Carolina-based Red Hat will become a unit of IBM’s Hybrid Cloud division and will be run by Red Hat CEO Jim Whitehurst, who will join IBM’s senior management team and report to CEO Ginni Rometty.

Red Hat is not a major host of cloud services. However, it is one of the major players in the building of cloud services and offers a wide range of other products, which help firms to build cloud-like platforms in their own data centres.

What does this mean to IBM?

The deal marks the acquisition of one of the most highly-prized, premium software companies in the IT industry, and the world’s largest portfolio of open source technology. Red Hat charges fees to its corporate customers for technical support and custom features maintenance, thus offering a lucrative source of subscription revenue to IBM.

According to IBM CEO Ginni Rometty, the acquisition of Red Hat will be a “game changer’. It is expected to be free cash flow and gross margin accretive within the next 12 months. It will accelerate revenue growth and support a solid and growing dividend.

Once the deal is complete, IBM — which has so far struggled to keep up with firms such as Microsoft, Amazon and Google in the public cloud market — is expected to gain a stronghold in the cloud development platform market and will compete with the companies which offer a similar mix of cloud and software services.

In India, major systems that run on Red Hat reportedly include Indian Railways, Goods and Services Tax (GST) and Unique Identification Authority of India (Aadhar). Bombay Stock Exchange and National Stock Exchange too stopped using proprietary systems and now use Red Hat’s open source systems for the past 2-3 years. Besides, the Employees’ Provident Fund Organisation and the Central Board of Direct Taxes also use Red Hat services and solutions extensively, along with several other enterprise customers and government agencies.

While speaking at Red Hat Forum 2018 in Bangalore, earlier this month, Yatrik Vin, Group CFO of NSE, said “…going opensource with a partner like Red Hat meant that their innovation and disruption was implemented as and when they needed with stability and scale. If a real-time and mission-critical service like the NSE can rely on open source, the future is indeed open source.”

A synchronized slowdown is looming in global growth: World economy this week

Liberty Global ‘not desperate’ to do Swiss deal: CFO By Reuters