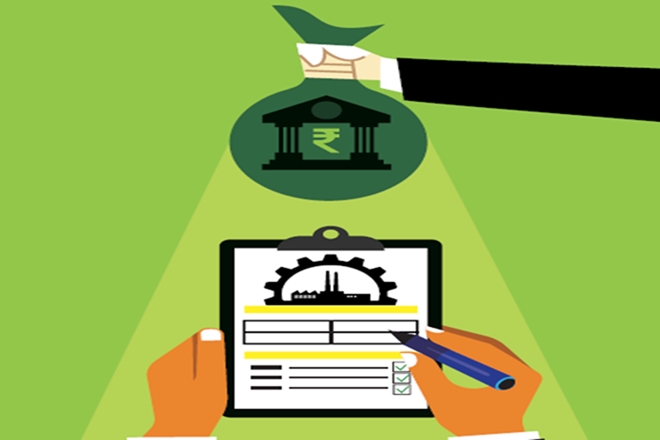 “The above NPAs are being offered for sale on a 100% cash basis only and on the ‘as is where is and as is what is’ basis and without a recourse basis,” BoI said in a sale document.

Last month, BoI had put on sale its exposures to Essar Steel, Bhushan Power and Steel and Alok Industries, along with 38 other NPAs worth a total `8,831 crore. All three accounts, part of the RBI’s first list of large NPAs, remain unresolved over a year since the list was issued amid several rounds of litigation.

Bankers say that lenders are selling their exposures to companies undergoing insolvency over extended periods in order to avoid adding to their provisioning burden. “Bilateral NPA sales are happening because at some banks, the full impact of provisions against these accounts has not been taken. Maybe they are approaching a point where it is better to sell off the account than to set aside more money against it,” said a senior executive with a mid-sized public-sector bank.

BoI is under the RBI’s prompt corrective action framework, which places stringent curbs on a bank’s ability to grow and consume capital.

It is difficult to manage a business based on intangible assets: Prof. Leonardo Luca...

Denmark stocks higher at close of trade; OMX Copenhagen 20 up 0.92% By Investing.com

Verizon, Samsung to release 5G smartphones in U.S. in 2019