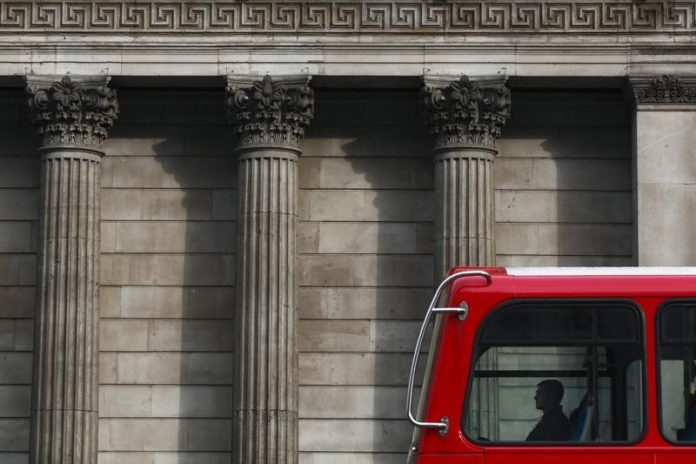 Investing.com – The Bank of England left interest rates unchanged on Thursday, in what was a widely anticipated decision, and indicated that any more hikes will be at a gradual pace as it monitors developments with ongoing Brexit negotiations between the UK and the European Union.

“Any future increases in Bank Rate are likely to be at a gradual pace and to a limited extent,” the bank said in its policy summary.

The bank warned that uncertainty over Brexit is weighing on the economy.

“The recent intensification of Brexit uncertainty appeared likely to keep business spending subdued in the near term,” the meeting minutes said.

The bank also indicated that interest rates could rise or fall after Brexit, depending on the nature of the withdrawal from the European Union.

“The MPC judges that the monetary policy response to Brexit, whatever form it takes, will not be automatic and could be in either direction,” the minutes said.

Inflation, at 2.4% in September, has held above the BoE’s target rate of 2.0% since January of 2017, but concern over the lack of progress in Brexit negotiations has made the central bank reluctant to move forward with more aggressive tightening.

With less than five months until Britain leaves the European Union, the government has yet to agree a divorce deal with Brussels, as Prime Minister Theresa May’s Conservative Party remains split on how close the country should remain to the bloc.

Most economists think the British central bank will wait until May 2019 to raise rates again, assuming the UK leaves the EU with a deal.

EU open to new trade talks with U.S., but has not seen great interest...