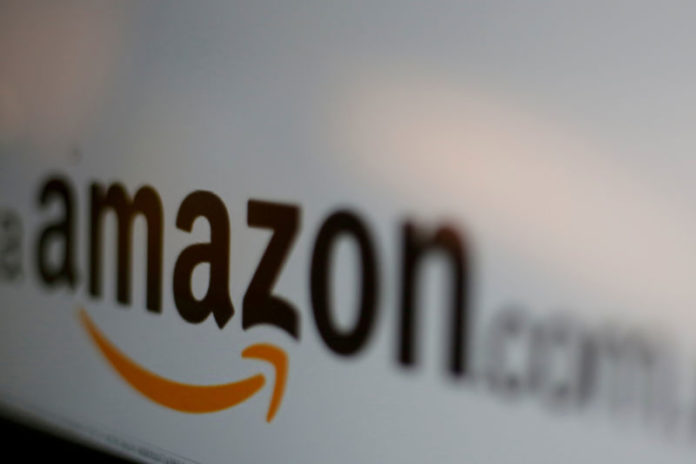 VIENNA (Reuters) – Austrian retailers have filed a complaint against Amazon (NASDAQ:) with their national competition authority over the U.S. e-commerce giant’s dual role as a retailer and a marketplace.

The European Commission and Germany’s antitrust authority are also looking into Amazon’s role in the market.

“We have received a complaint. We are examining it,” a spokeswoman for Austria’s Federal Competition Authority (BWB) said on Monday, confirming a statement by the Austrian Retail Association.

The main grounds for the complaint laid out by Austria’s biggest retailers’ association is Amazon’s role as both a retailer in its own right and as a marketplace where other retailers’ products are sold.

Austrian newspaper Der Standard reported that it had documents showing that the BWB would open an investigation into Amazon. The spokeswoman, however, said that at this stage the BWB was only examining the complaint.

“Those documents are not ours,” she said.

In a statement outlining its complaint, the Retail Association said the “main problem” was Amazon’s dual role as retailer and marketplace.

“Amazon can in theory see the prices of the listed retailers (on its platform), undercut their prices and in the long run attract all that business,” it said, adding that 93 percent of all Austrian online shoppers have made at least once purchase on Amazon.

China stocks higher at close of trade; Shanghai Composite up 0.31% By Investing.com

Italy to resist budget pressure ahead of EU elections By Reuters

Poste Italiane can withstand competition from Amazon: CEO By Reuters

What is Gab, the site used by Pittsburgh synagogue shooting suspect?