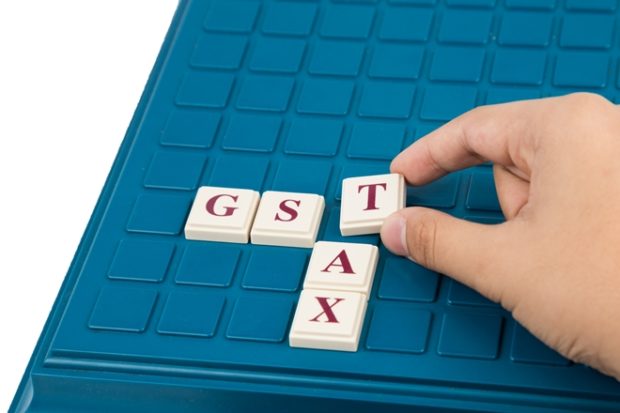 In an effort to expedite the launch of enforcement action against erring taxpayers under GST, the central board of indirect taxes and customs (CBIC) has written to field formations reiterating that intelligence-based enforcement action could be undertaken by either state or Central tax officials irrespective of administrative jurisdiction.

While the GST Act lays down the jurisdiction of state and Central tax officials over taxpayers, sources said ambiguity on the issue of initiating enforcement action was holding up progress in several cases where actionable intelligence existed.

The GST Council in January last year had resolved the contentious issue of cross-empowerment of state and Central tax authorities for enforcement action. It was decided that the state tax authority would have administrative control over 90% of the taxpayers falling below the Rs 1.5-crore revenue threshold while the remaining would come under Central tax officials. The taxpayers above this threshold were to be equally divided between the two.

The CBIC letter clarified that “the officers of both Central and state tax are authorised to initiate intelligence-based enforcement action on the entire taxpayer base irrespective of the administrative assignment of the taxpayer to any authority”.

It further said the authority which initiates such action is empowered to complete the entire process of investigation, issuance of show-cause notice, adjudication, recovery and filing of appeal arising out of this.

In other words, the letter said, if an officer of Central tax authority initiates intelligence-based enforcement action against a taxpayer administratively assigned to state tax authority, the former would not transfer the said case to its state tax counterpart and would themselves take the case to its logical conclusions.

Thousands moved out for a new GM factory; now it’s closing By Reuters

Beyond the setbacks, Macron’s reform push begins to pay off By Reuters

Another weak quarter for incumbent telcos