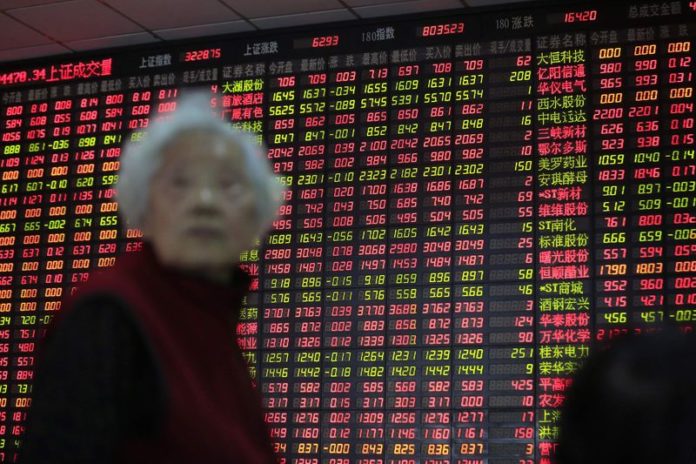 Investing.com – Asian stocks declined in morning trade on Thursday after the Wall Street recorded the largest daily decline since 2011 and erased all its gains for 2018.

“Weak U.S. housing data, mixed corporate earnings results, trade war fears and concerns regarding a slowing global economy all contributed to the sell off,” Sydney-based Rivkin Securities said in a note to clients.

“Investor sentiment remains cautious as we anticipate the reports of over 100 S&P 500 companies including Amazon (NASDAQ:), Alphabet (NASDAQ:) and Comcast (NASDAQ:).”

Gross domestic product grew a seasonally adjusted 0.6% in July-September from the previous quarter, the Bank of Korea said, compared with the median forecast of a 0.7% gain.

Sales rose 41% to a record high of 11.4 trillion won compared to the same period last year.

Down under, Australia’s slid 2.2% in morning trade.

Want to find health and happiness? Use your brain

The stock market is setting up for another rally, according to Elliott Wave theory