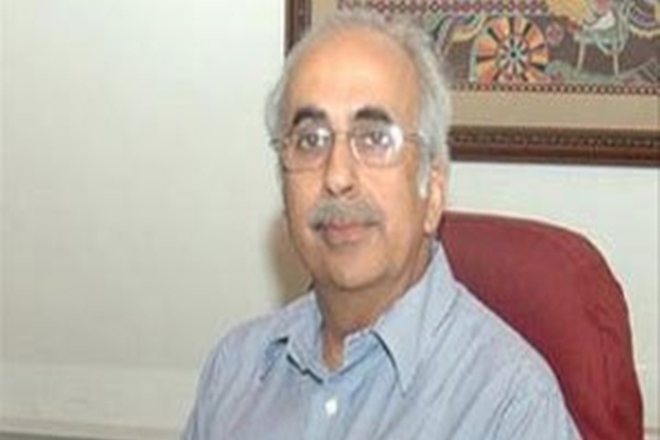 “Yes Bank announces that Shri Ashok Chawla, Non-Executive Independent Part-Time Chairman, has tendered his resignation from the Bank’s Board, with immediate effect, mentioning that during the current transition period, the Bank would need a Chairman who could devote more time and attention,” the bank said in a regulatory filing.

The bank further said it would announce the appointment of a new chairman in “due course” post RBI’s approval.

Chawla, former finance secretary, has also worked as chairman of the Competition Commission of India.

The bank’s board has also approved appointment of Uttam Prakash Agarwal as an additional director (Independent) for a period of five years.

The Reserve Bank has already asked the private sector bank to find replacement of founder MD and CEO by January 31.

Last month, Yes Bank had said the panel looking for a successor to MD and CEO Rana Kapoor has the finalised potential candidate profile.

The ‘Frenzy’ for Manhattan Commercial Real Estate is Over

Japan’s Line Corp to establish bank in tie-up with Mizuho: source By Reuters

Inflation suddenly cools off after rapid rise, but it doesn’t mean...