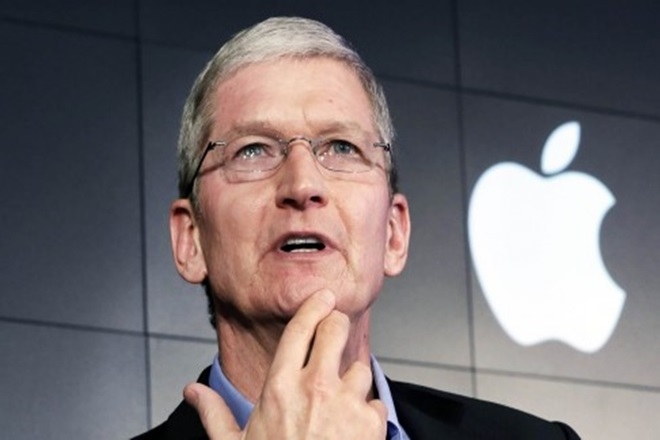 Apple Chief Executive Tim Cook is expected to stress the iPhone maker’s commitment to privacy and backing for strong laws on both sides of the Atlantic to protect the use of data, according to remarks prepared for delivery at a Brussels event. Issues over how data is used and how consumers can protect their personal information have come under the spotlight recently following massive breaches of data privacy involving millions of internet and social media users in Europe and the United States.

Cook, the keynote speaker at the International Conference of Data Protection and Privacy Commissioners on Wednesday, will be one of several executives from U.S. tech companies to present their views at the two-day event. Facebook CEO Mark Zuckerberg and Google CEO Sundar Pichai will also share their thoughts via video messages. Apple views privacy as a “fundamental human right”, Cook will say.

“We will never achieve technology’s true potential without the full faith and confidence of the people who use it,” he will say. Cook also endorsed a comprehensive federal privacy law in the United States, the strongest statement by Apple to date.

Other U.S. tech giants such as Amazon, Alphabet Inc, AT&T Inc, Charter Communications Inc and Twitter Inc have said they would back new federal privacy regulations.

‘Discoms will have to pay Rs 2,000 cr to solar companies as GST claims’

Hyundai Motor Group to provide suppliers with $1.5 billion in funding...