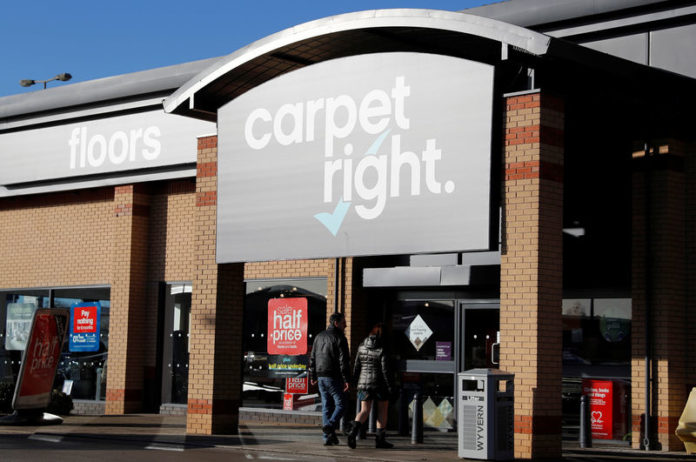 © Reuters. FILE PHOTO: Customers walk past an Apple logo inside of an Apple store at Grand Central Station in New York

FRANKFURT (Reuters) – Apple (NASDAQ:) has launched its mobile payments service in Germany, four years after its start in the United States and trailing Google (NASDAQ:), which started its payments app in the country in June.

Retailers such as discounters Aldi and Lidl, supermarket chain Kaufland, drugstores Rossmann and DM, department store chain Kaufhof, clothing retailers H&M, Esprit, C&A and Zara as well as consumer electronics chain MediaMarkt will accept payment with the app, which allows customers to pay contactless by holding their smartphone in front of a payment terminal.

While Apple has already launched its payment services in 20 other countries including France, Poland and Switzerland, a fight over fees had delayed the start in Germany.

Richard Branson steps down from role as chairman of Virgin Hyperloop