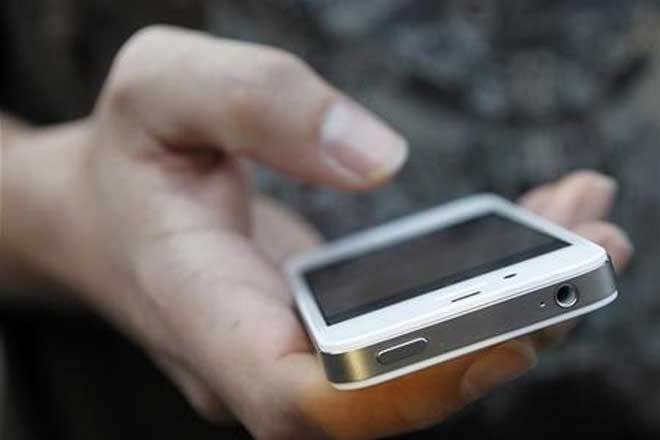 Technology majors from the US and China have gained significant share in e-wallet transactions globally including in India, according to a joint report of Capgemini and BNP Paribas. “… the global e-wallet market is growing even faster, with transaction estimated to total 41.8 billion, which is about 8.6 per cent of global non-cash transactions. Alibaba, Tencent, Google, Apple, Facebook and Amazon have captured a significant share of this market,” the World Payment Report 2018 said.

Globally, non-cash transaction volumes grew in double digits during 2015-16 with total volume reaching 482.6 billion. “BigTechs (such as Alibaba, Tencent, Google, Apple, Facebook and Amazon) accounted for about 71 per cent of the global e-wallet market share in 2016,” the report said.

The report attributed rise in non-cash transaction to government’s demonetization programme announced in November 2016. In India debit card transaction registered the highest growth of 76.2 per cent, credit card volume grew 38.1 per cent compared to transactions in 2015.

“The number of payments made via mobile wallets in India increased by 75.5 per cent in 2016,” the report said. While cautioning the banks on control over customers, the report said that companies such as Alipay and WeChat pay from China and Alibaba-backed Paytm in India have started capturing payments market share from incumbents.

“It is crucial that banks that want to be leaders respond quickly, leveraging the latest technology , in collaboration with fintechs if necessary, to create the best possible experience for their customers. If they don’t, they could cede control over the customer relationship to the new BigTechs,” the report said.

A Boglehead explains the simplest way to manage your money