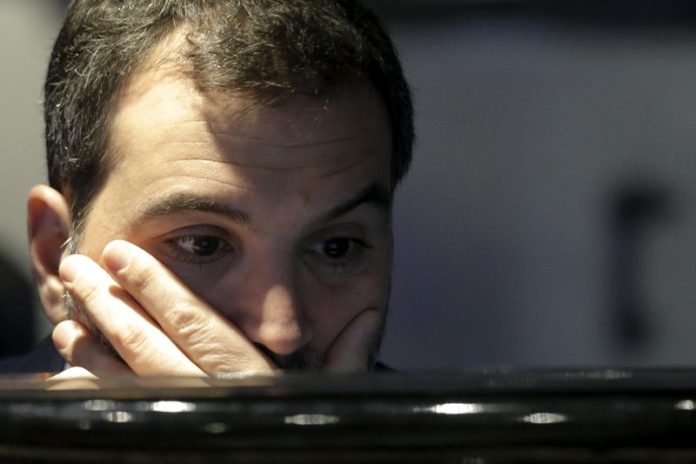 PARIS (Reuters) – European planemaker Airbus softened its key target for jet deliveries on Wednesday and warned reaching it would be a “greater stretch” after a sequence of industrial problems.

The cautious tone on deliveries, which drive revenues and profits, came despite higher than expected third-quarter core earnings at Europe’s largest aerospace group.

The maker of jetliners, satellites and helicopters said it had made an adjusted operating profit of 1.576 billion euros ($1.8 billion) in the quarter on revenues of 15.451 billion.

Analysts on average expected third-quarter adjusted operating profit of 1.441 billion euros on sales of 15.316 billion, according to a Reuters poll.

Airbus has been struggling with fresh industrial problems as production of its fast-selling A321neo passenger jet hit a snag in Hamburg, Germany, even as bottlenecks eased at some engine makers.

The new problems, which coincide with a queue of aircraft still waiting to be fitted with engines and delivered in the aftermath of the engine delays, were first reported by Reuters.

“A lot remains to be done before the end of the year to fulfill commitments,” Airbus said.

It stuck to its headline target of around 800 commercial deliveries in 2018 but said this would now include 18 deliveries of the recently acquired Bombardier CSeries, renamed A220.

Boeing (NYSE:) too has been suffering some industrial problems, but the world’s largest planemaker last week reported stronger-than-expected third-quarter profit.

The commercial aerospace sector is in the eighth year of an extended upcycle but there are some concerns about airline profitability that usually drives jet orders, speakers at the Airline Economics conference in Hong Kong said this week.

Even so, planemakers and their suppliers are pushing production to record levels based on eight years’ worth of new plane orders, and their attention is focused on ironing out flaws in an already stretched global supply chain.

(This story amends paras 1 and 8 to show that although headline delivery target is unchanged, it now includes recently acquired Bombardier CSeries (A220) jets.)

Bank of India invites bids for stake sale in 3 associate...