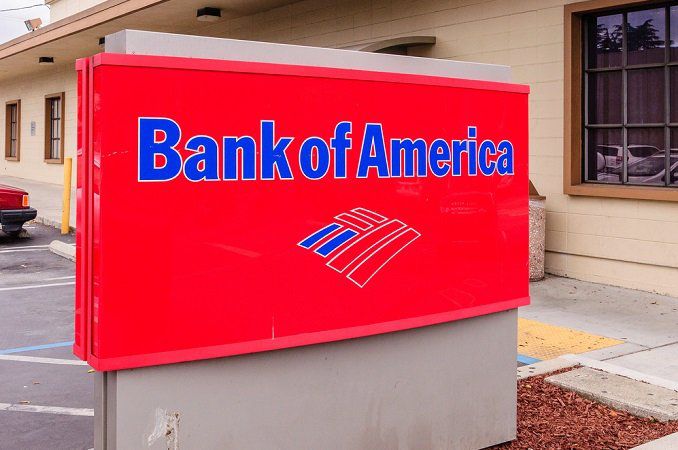 Things are starting to look up for some of the nation’s largest banks, as evidenced by the sector’s recent trend in earnings. And this would bode well for Bank of America Corporation (BAC), whose second-quarter results will be released Monday before the opening bell. But there’s something more to consider. (See also: Bank of America Levels to Watch After Earnings.)

Despite a projected decline in both revenue and profits for the quarter, Wall Street is broadly positive on what the Charlotte, NC-based bank will like say. Lower trading revenue and investment banking fees may be an issue for Bank of America, however, the past is precedent.

Analysts will also get a glimpse of the extent to which Bank of America’s cost cutting has worked. In the first quarter, stringent expense controls helped offset weakness in areas like mortgage banking revenue and increased the cost of credit. And with Bank of America moving beyond several legacy issues, including settlements related to its Countrywide Financial unit, the bank now appears on firmer footing.

But while the Bank of America’s fundamentals have turned more favorable, consensus estimates for the just-ended quarter have come down by a penny just in the past seven days. Same thing for the third quarter. And as for the full year, analysts have also lowered their forecasts by 2 cents.

Lowered estimates will make the earnings easier to beat and by a higher margin. But it’s a double-edged sword. If Bank of America, whose shares have fallen 19% year to date, lowers forecast on top of analysts’ reduced estimates, the stock can get punished even more.

Tight policy to push Ukraine inflation down to 7.5 percent in...