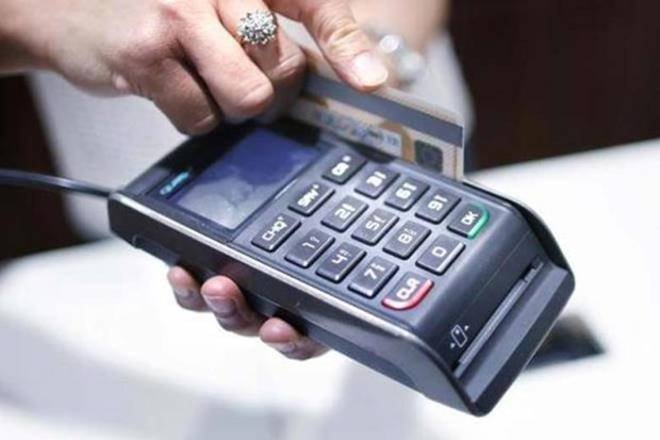 Monthly transactions through unified payments interface (UPI) increased by more than 30 per cent month-on-month to 405.87 million in September, totalling over Rs 59,835 crore in value, according to the National Payments Corporation of India (NPCI) data. About 312.02 million UPI transactions totalling Rs 54,212.26 crore were clocked in the month of August 2018. Of the total, government-backed BHIM UPI registered 16.33 million transactions worth Rs 7,064.86 crore in September compared to 16.5 million transactions (totalling Rs 6,872.57 crore) in the previous month.

Over 120 banks are now live on UPI in the country as on September, according to the NPCI data. UPI, which is a payments system launched by the NPCI, facilitates fund transfer between two bank accounts without having to share details of the beneficiary’s bank account. At the end of August, there have been more than 31.6 million downloads of the BHIM app on Android and around 1.63 million on the iOS platform.

In a statement, Alibaba and SoftBank-backed Paytm claimed that it registered over 137 million UPI transactions in September, contributing over 33 per cent of the overall transactions. The company said it has been enabling and promoting BHIM UPI for offline payments and over 5 million offline merchants out of its 9.5 million merchant-base now accept Paytm UPI.

“Our country is embracing digital payments for their everyday use cases. Paytm has built an ecosystem where users can make payments for various services such as mobile recharges, electricity and water bills, metro commute and also at the offline stores,” Paytm Senior Vice President Deepak Abbot said.

UPI numbers from PhonePe were not available. Google Pay (previously called Tez) did not disclose its numbers for the month of September but as per a blogpost dated September 18, it claimed to have 25 million monthly active users.

Asia air cargo market gets e-commerce boost as trade war yet to bite By...

Orders for durable goods rise 0.8% in November, led by aircraft

Vancouver’s Real Estate Market could Crash Thanks to China