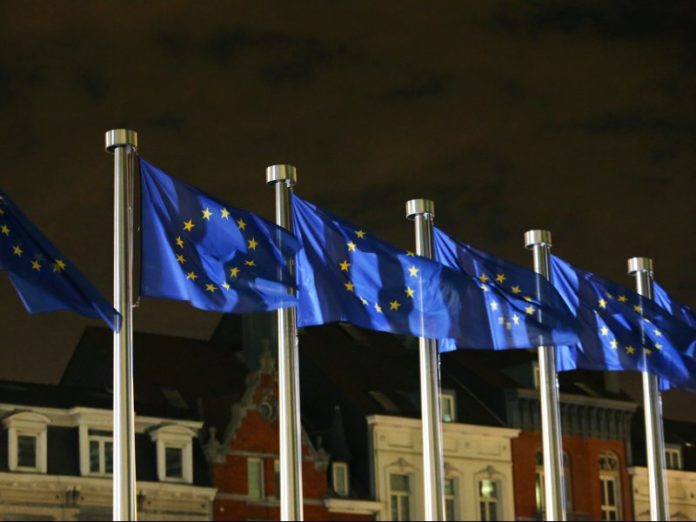 Saxo Bank’s annual series of outrageous predictions is here with this year’s theme covering a world that is increasingly saying “enough is enough.”

The Danish firm has compiled 10 possibilities with a low chance of happening, but that challenge investors to think outside the box on risk within financial markets and the world more generally. While these predictions are not Saxo’s official expectations for the year ahead, they point out some of the risks that have been unallocated by the market so far.

“This year’s edition has a unifying theme of ‘enough is enough,’ said Steen Jakobsen, Chief Economist at Saxo Bank. “A world running on empty will have to wake up and start creating reforms, not because it wants to but because it has to.”

“The signs are everywhere,” he said. “2019 will mark a profound pivot away from this mentality as we are reaching the end of the road in piling on new debt and next year will see us all beginning to pay the piper for our errant ways.”

Check out the compilation of Saxo’s 10 outrageous predictions below.

Saxo said that unsustainable levels of public debt, a populist revolt, rising interest rates from European Central Bank (ECB), and sluggish growth could lead the EU to announce a debt jubilee in 2019, writing off large amounts of debt across the continent.

Possible eurozone contagion could lead to the ECB backing monetisation if the EU lurches into recession. Italy’s budget crisis and Greece’s ongoing issues could damage confidence while the yellow vest protests in France indicate that people are unhappy with the status quo.

Elon Musk’s controversial tweet suggesting that Tesla had secured funding at $420 a share drew the ire of investors and later the SEC. Saxo playfully suggests that Apple, rather than Saudi Arabia, could be a new option for the electric vehicle maker.

Saxo points out that Apple is keen to move deeper into consumers lives and suggests that automobiles could be the next frontier as vehicles become increasingly connected to technology. A 40% premium on Tesla’s share price could make another Musk “funding secured” tweet a possibility in 2019.

Former Apprentice star and current US President Donald Trump has made no secret of his displeasure at the Federal Reserve in recent months and Saxo reckons Jerome Powell could hear the immortal words “you’re fired” in 2019.

December’s proposed rate hike could send equity markets off a cliff in Q1 2019, according to Saxo’s outrageous predictions, giving Trump the opportunity to bring in the dovish Minnesota Fed President Neel Kashkari instead.

Land O’Lakes CEO Beth Ford, from the cornfield to the C-suite

NZ central bank to stand pat in final review for 2018, seen on hold...

Gulf Arab economies to accelerate modestly through 2020: Reuters poll By...

Bank strike: Alert for customers as banks to remain closed against...